It's been a month when we started to work with our virtual reality game project, My Shadow. If you did not know yet, we got the demo part of the game funded by AVEK (basically Finnish government fund for artists). We have the deadline set for the upcoming Nordic Game 2020, where we plan on attending to show the game for potential publishers to get the rest of the game funded.

On January we focused on clarifying the design of the game with sketches, concepts and first art style studies/tests. We also formed contracts with our fellow game studio SIEIDI to create the programming part for the game.

SIEIDI has a good background from VR games (Westard) and can offer a lot of insight for creating the best possible experience with those devices. 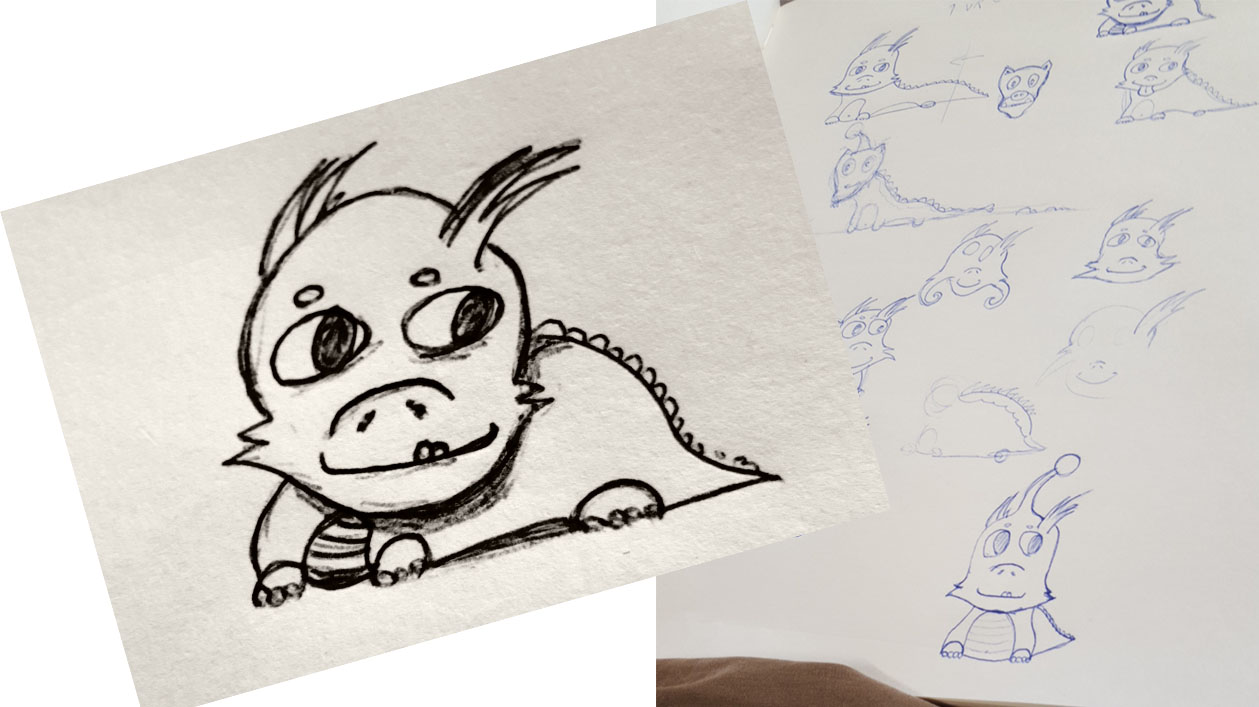 My Shadow will be a "smell the flower" -type of a game, where you can experience a beautiful landscape by two players, or as a single player adventure. Player controls a massive character which is aiming to escort himself and a small "lizard" -type of character to his spaceship. This spaceship is basically an "ark" where these "alien lizards" are trying to rescue all the species from the decaying earth.

The game setting is in a "alternative future/past" where fantasy themes take place more or less in a medieval type of world, mixed with steampunk and sci-fi vibes. 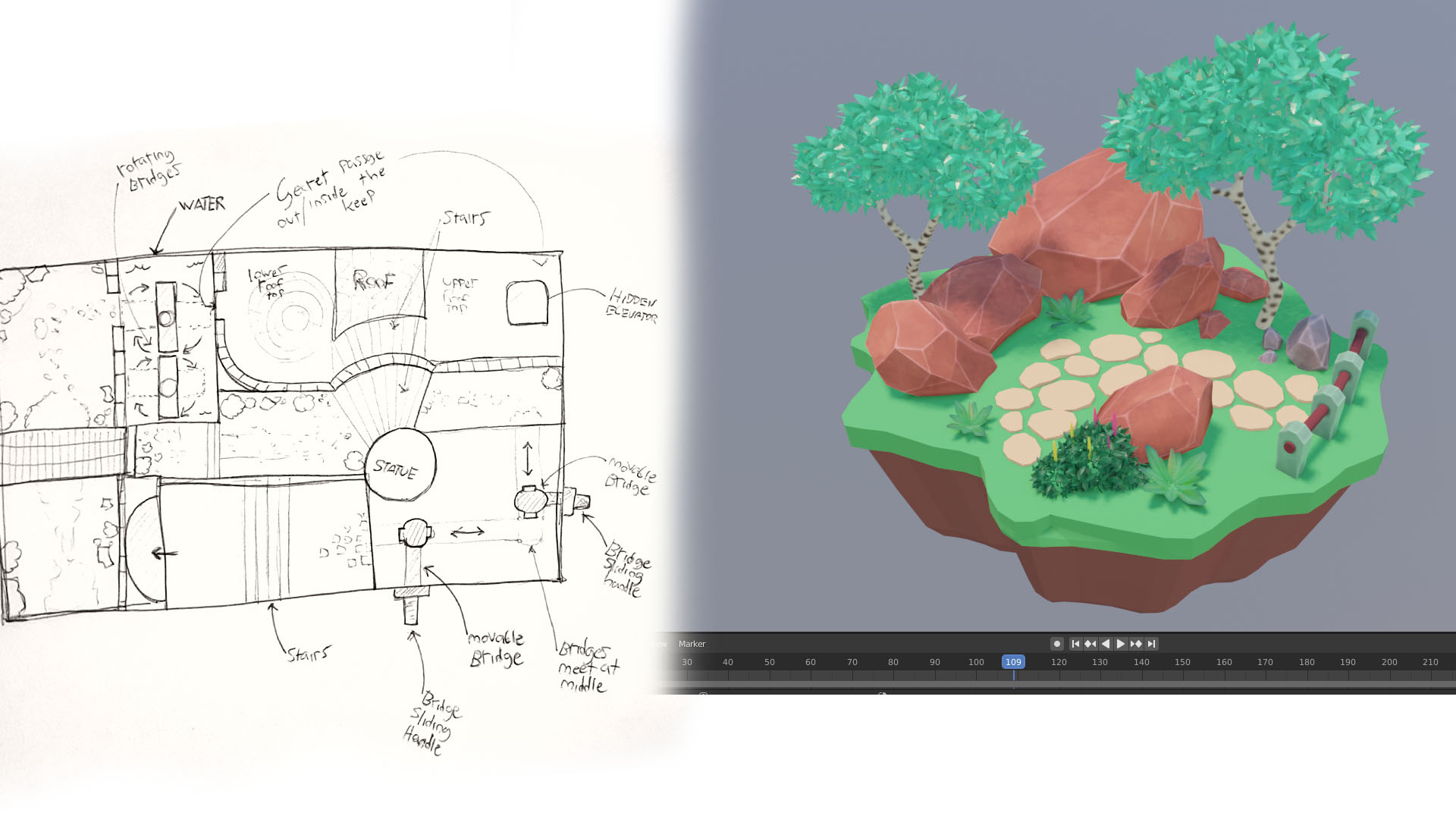 We will aim to bring more in-depth detail of the project, but also of the actual development part of the game within these Devlogs. Hope you enjoyed the first one and have a great rest of the week!