For the past couple of weeks we've been searching a proper art style for our upcoming VR (Virtual Reality) game: My Shadow.

We've been making some nice progress so far and maybe even figured out some good solutions to form the art pipeline for the upcoming production.

I decided to gather up some images along the way, so to keep this short check down below our progress! 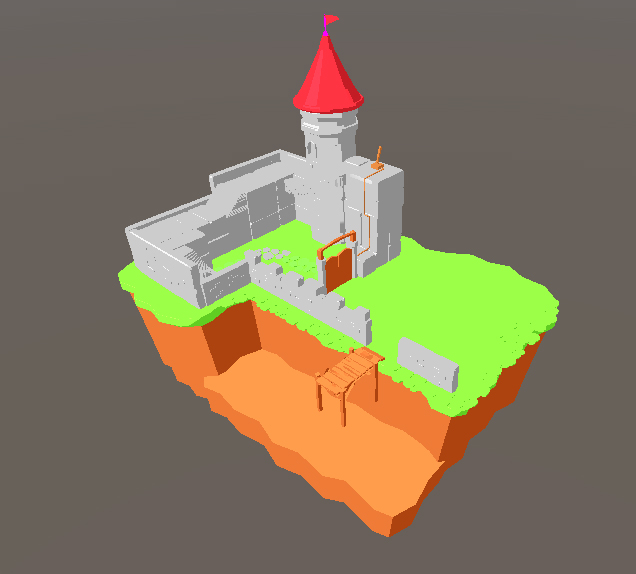 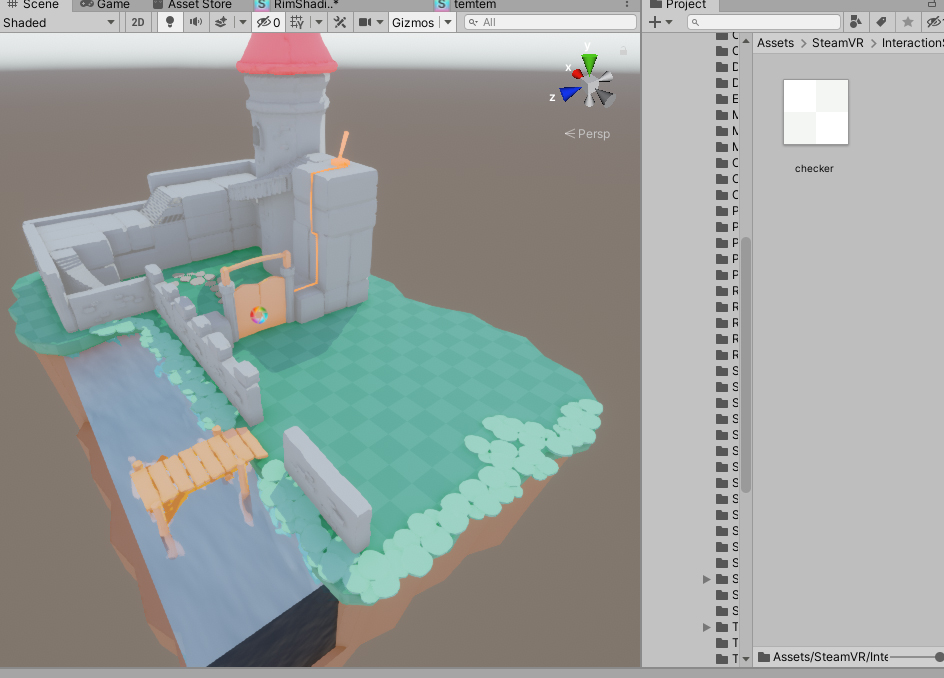 Image 2: Setting the scene in Unity, but still using the standard shader 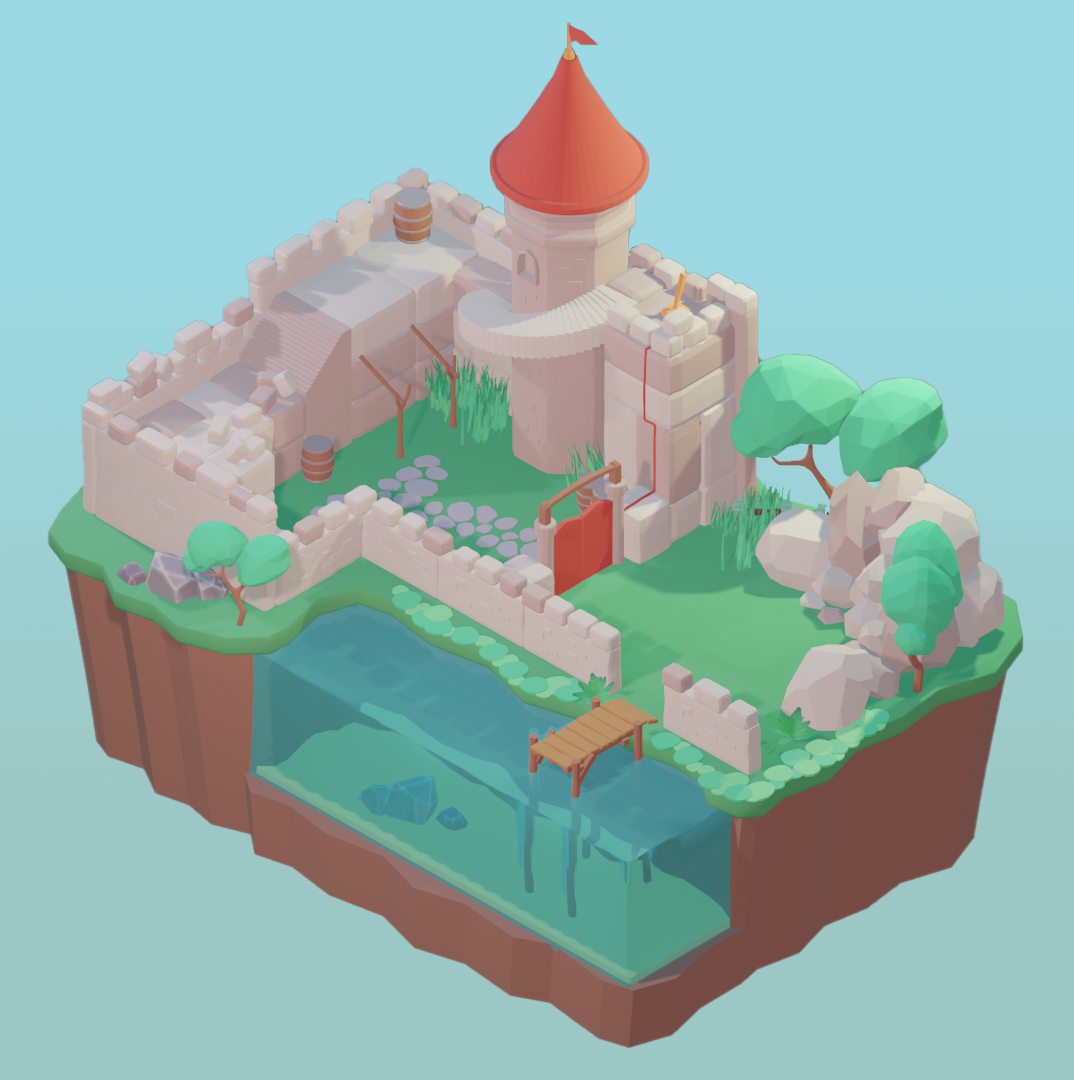 Image 3: Artstyle testing outside the "unity and blender boundaries" to figure out how the game SHOULD look (this one is in isometric view, which was one of the options as well) 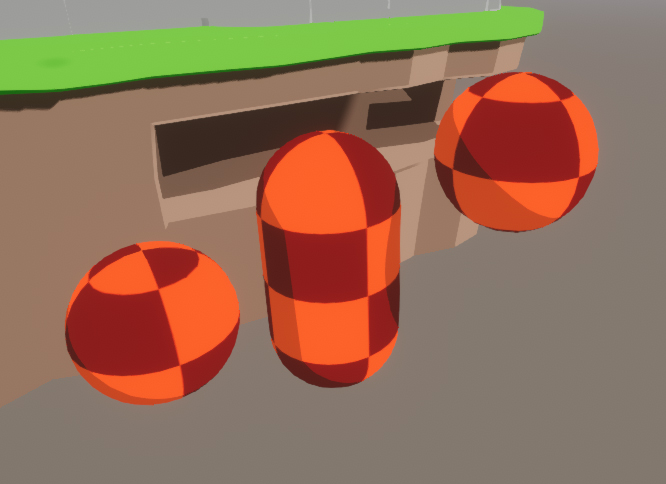 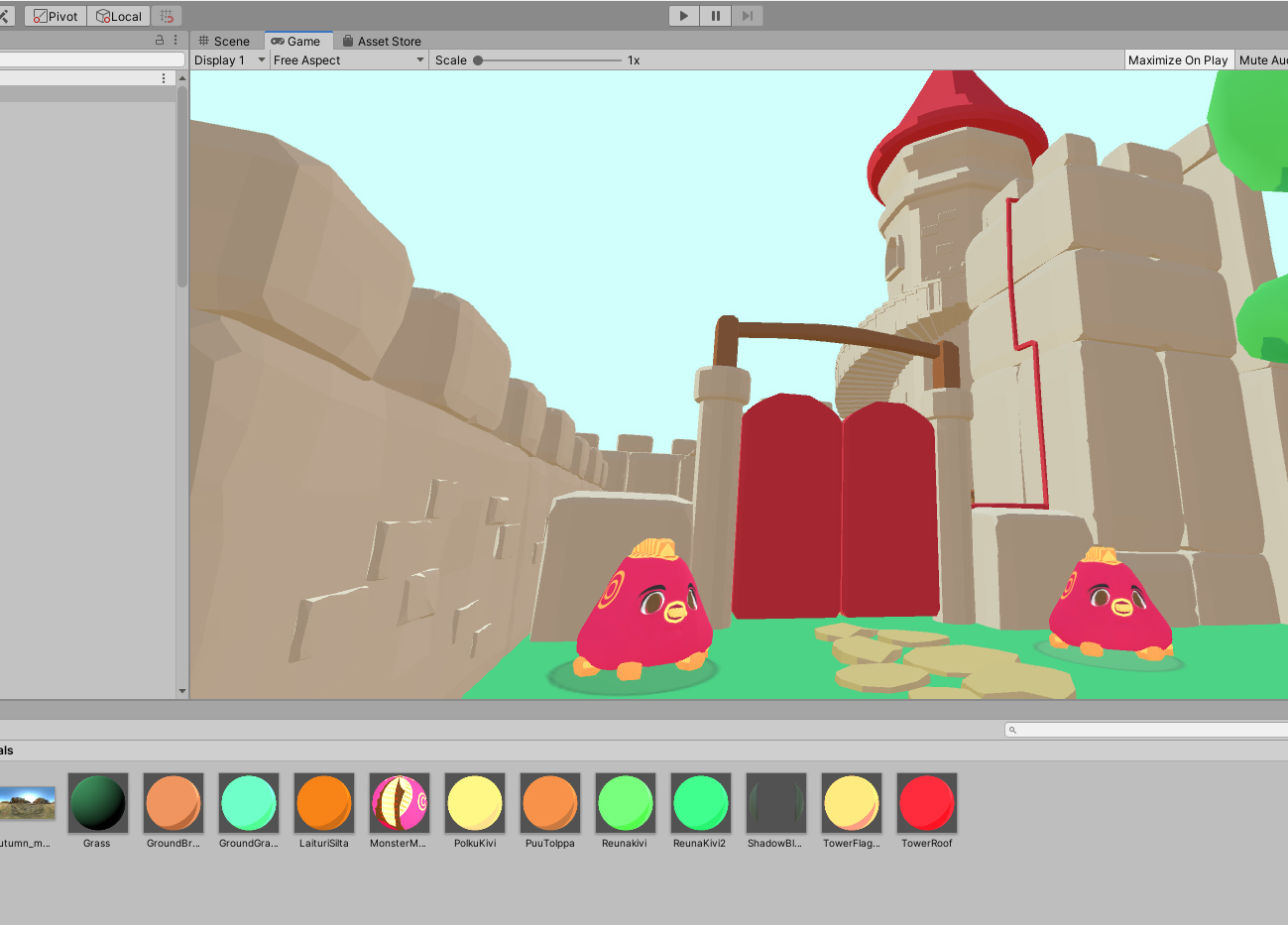 Image 6: Two different tests for the character. (Right: First iteration with too much of detail. Left: More final iteration to match the in-game shader style) 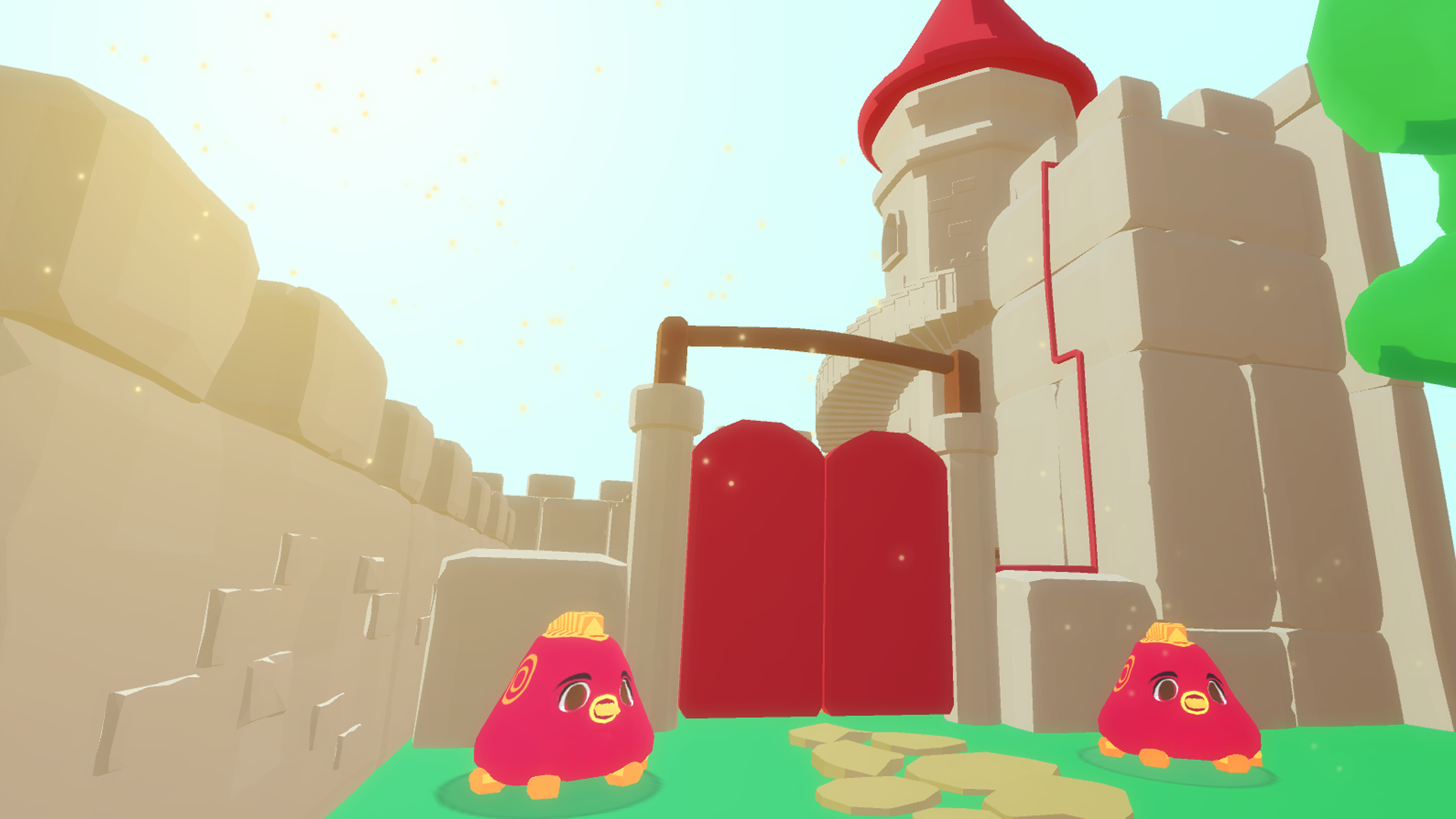 Image 7: Current iteration of the scene. Still missing A LOT of detail and assets, but we are going to experiment with this shader / style a bit more further!

Hopefully you enjoyed this "wrapup" of our going, we try our best to put stuff here as well as often as possible!

Have a great week and remember to hop into our Discord channel for a chat: https://discord.gg/hdZXeMJ