On January 2020 we decided to start creating something big. Rather than working with small projects, we wanted to start taking steps towards something meaningful, something which would guide our work for years to come.

"Our aim is to focus our current and future productions within a same world and story."

Since we're a small game studio, we're not able to work full-time for a project, which would take years to complete. So in normal situations, this is the moment when the company decides to continue working with smaller projects.

Against the odds, we wanted to start discovering different possibilities in achieving this "dream project" and right now, we've been taking the first baby steps toward it. This time we have a plan. Now I would love to share our roadmap and plan for the future and maybe you can assist us to achieve it.

"With this knowledge, we're able to take the next big step which will be the crowdfunding campaign."

Our aim is to focus our current and future productions within a same world and story. The games only features different timelines of that. The ultimate goal is to create Pokemon for virtual reality. But instead of buying licenses and rights for the actual Pokemon brand, we've started to create a world of our own, filled with unique characters and monsters. 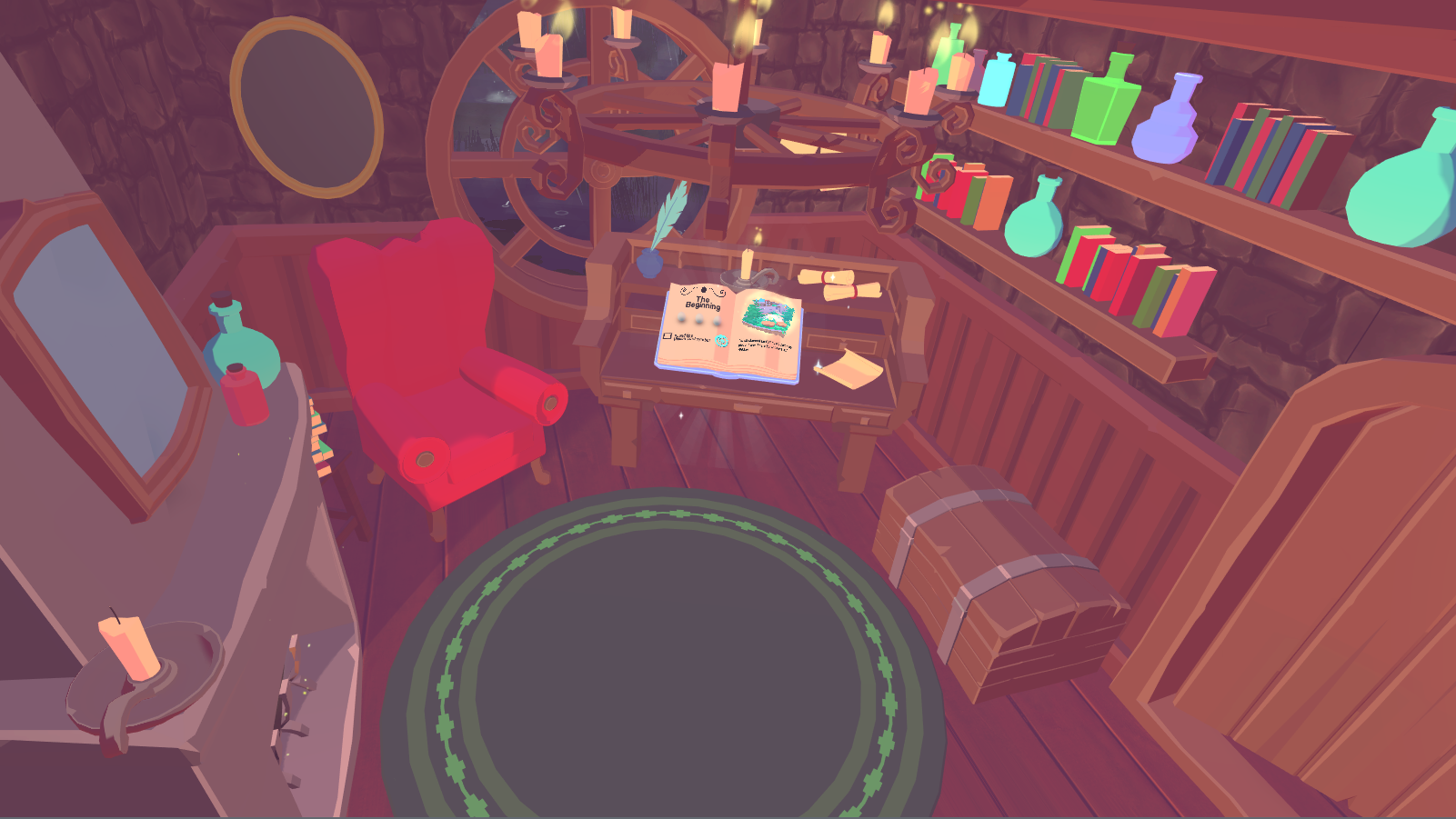 Games like TemTem and the release of Pokemon Shield/Sword sharpened our thoughts of a game, we've found captivating for years. These games have something magical, which we want to develop further and add our own spice to the soup. Do not get me wrong, since we're not aiming to be copy-cats, rather we want to take the best parts of the games/story we've enjoyed growing with and use the modern tools to bring those to life.

"The ultimate goal is to create Pokemon for virtual reality."

We call this game world "Seeker".

Our current project 'My Shadow' is the first step towards this big dream. During the project we're able to form the story, learn the fundamentals of virtual reality games, create first characters and experiment with the art style. With this knowledge, we're able to take the next big step which will be the crowdfunding campaign.

To be able to create a believable campaign for the Kickstarter (or IndieGoGo), we need concrete proof that we're able to do this and graphical materials which raise the interest for the project. Without 'My Shadow' we would be creating the assets with 100% risk that the campaign would fail. Since it's not unusual that projects fail on Kickstarter, we wanted to use the time as efficiently as possible and create an actual game while doing it.

Expect to hear more detailed information of the upcoming crowdfunding campaign from us during the summer! We're so excited to show you what we've come up with and hopefully that makes you even slightly as hyped, as we are!

Happy summer days to everyone!